Peterson Builders was named Business of the Year from the Ogden Valley Business Association.  There was a banquet held and Ashley Cross of New World Distillery presented the award.  Here is a review of the presentation.

Nominations were solicited from all 80-something members of the Ogden Valley Business Association.  We had board-member nominated companies, member-nominated businesses and even a few self-nominated businesses.  Nominations counted as votes and this is the process that led us to name Peterson Builders as this year’s Ogden Valley Business of the Year.  I’d like to share a little information about this year’s honoree:

In 1976, Lynn Peterson started Peterson Builders at a shop by Lynn’s home in Eden.  It wasn’t until 8 years ago that they built the building over in the manufacturing zone, behind what is today, the Weller Allstate and Washworks building.

Lynn Peterson is mostly retired now his sons, Ben and Jason Peterson, now run the company.  Lest you think that the patriarch of this family is not involve in the process, let me share a little story that will prove otherwise:  I first met Lynn Peterson one day, in the conference room, where we had the plans for New World Distillery all splayed out on the table.  Ben asked Lynn to come in and show us how we could make the building look “cooler”.  Lynn showed us a few things that will indeed make this building “cooler”.  This showed the company’s main goal in action:  “To insure that the customer’s goals are not only met but surpassed” So, while Jason describes his dad as “mostly retired,” I think the word “mostly” needed to be qualified.

There are several Peterson siblings who work for the company: David and Drew Peterson; Ben and Jason’s sons, Mason, Ryan, Porter and Jacob work in the summer months.  This is truly a family run business.

The Peterson Builders’ motto is “Professionally Built with Integrity.”

In 2013, Jason Peterson was named Builder of the Year by the Home Builders Association of Utah.

In 2014, the Peterson Builders received the People’s Choice award in the Northern Wasatch Parade of Homes.  The winning home was built for Scot and Judy Kelly in Huntsville.

We are honored to receive this award.  We thank the Ogden Valley Business Association for all they do for this community.

With the recent weather, we are feeling like Fall is creeping up on us.  We want to help you get excited about Fall.  We have put together some fun Fall decorating ideas.

You can also check out our FALL DECORATING IDEAS on PINTEREST

If you ever need help with your projects, are looking to build a new home or have some remodeling you would like done, please contact us.

Do you still have a notebook or folder with magazine cutouts of all your house ideas?  Whether you are starting a complete kitchen remodel or just looking for the perfect bedside table, the Houzz community of homeowners and professionals is here to help. And when you are ready to start your project, Houzz is the best way to get inspired, discover products and to find and collaborate with the perfect architect, designer or contractor. It’s like Pinterest, only its just house ideas!

We have some of our favorite projects on our Houzz page .  We have lots of great photos of our projects and we are constantly updating our ideabooks with new ideas from others as well.  Check it out!

Our first employee of the quarter for 2014 is Noah Lattin.

At Peterson Builders, we like to reward our employees and give them incentive to be their very best.  What does it take to be employee of the quarter?

We also put it out to a vote.  Everyone in the office votes for who they think deserves employee of the quarter.

This quarter Noah Lattin earned the votes from his colleagues and proved to his supervisor that he has what it takes.
Noah is very reliable and dedicated to his work.  He is outgoing and has a great attitude.  He has worked with Peterson Builders since June 2011.  Noah juggles school, work and his home life very well.  He is a new daddy to a beautiful little girl.  Noah loves anything outdoors, hiking, biking, camping.  He is going to school for social work.

We want to thank Noah for all he does for Peterson Builders.  He is a great asset to our company.

Do you have small rooms or spaces that need a little organizing or an adjustment?  We have gathered a few ideas to help you make use of those hard-to-deal-with spaces.

For more information and resources on small spaces check out these 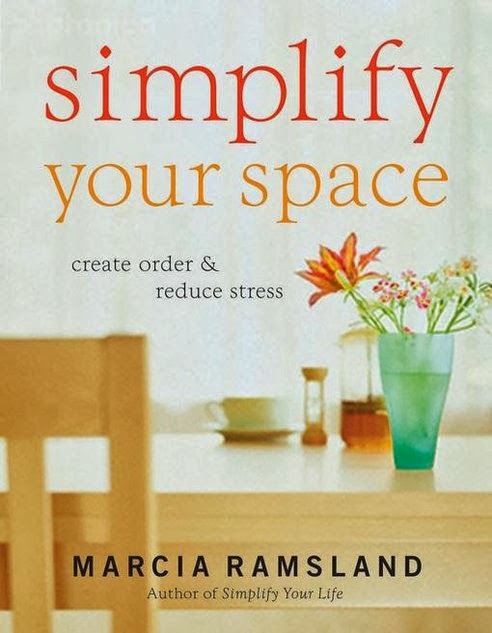 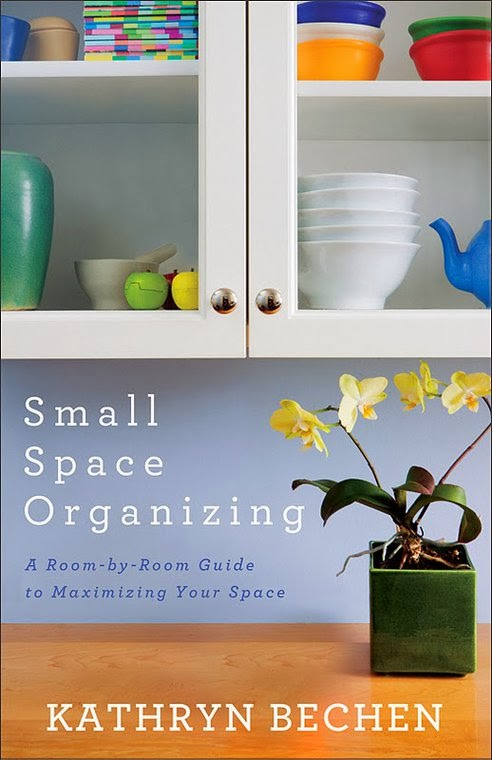 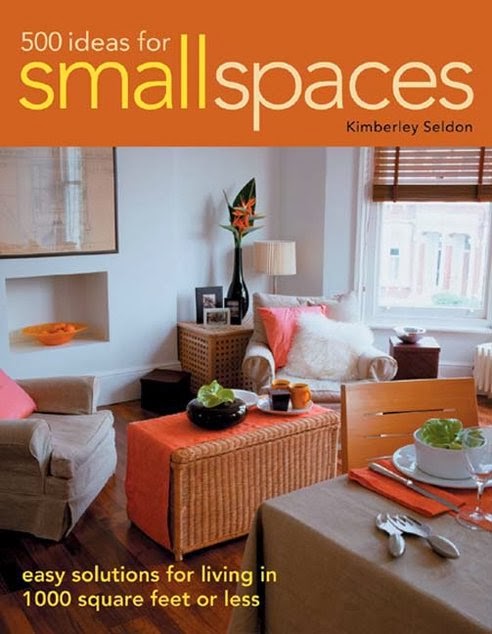 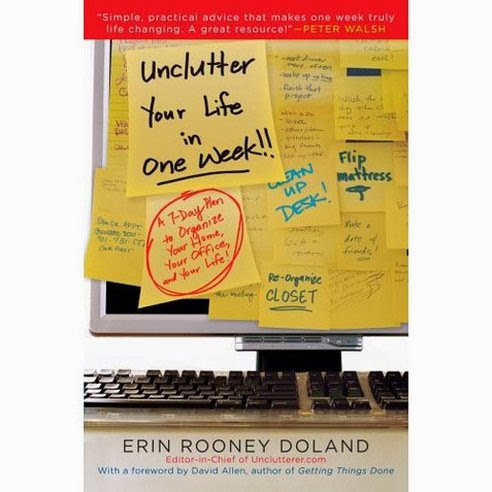 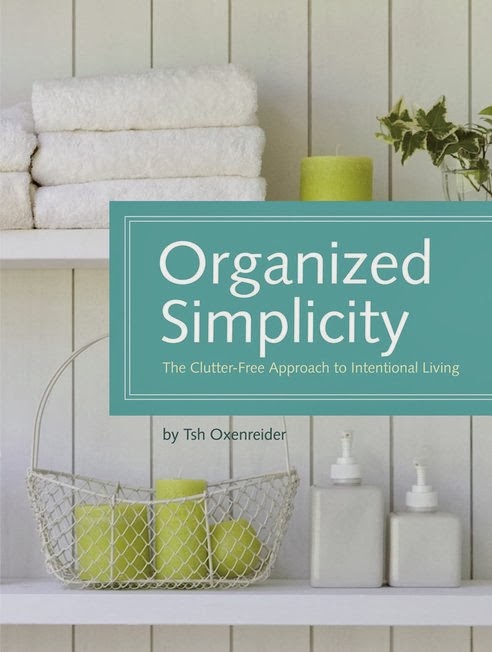 We hope these have helped you disover some new ideas for those small spaces.
If you would like help planning more spaces or just need some additional insight, contact us or call  (801) 745-3573